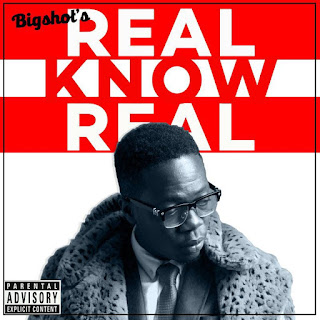 Supreme Dreme Team releases the behind the scenes pictures from the making of Big Shot’s Real Know Real video, The track was produced by TMXO who also appears in the video. These pictures heralds the video which drops this Wednesday, Motion Pictures directed by Dayo Oguns and Paranormal pictures. The video was shot in multiple locations around Lagos Take the time to enjoy these colourful pictures from the video shoot as we anticipate the video. #RealKnowReal Real Know Fake . Join @bigshotyommie and @Supremedreme on Twitter and all social media platforms to follow the movement from here on 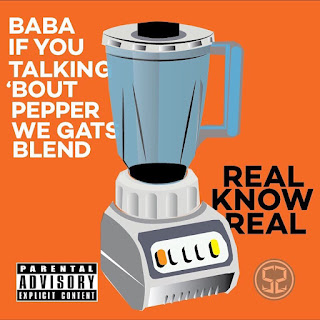 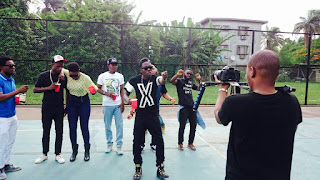 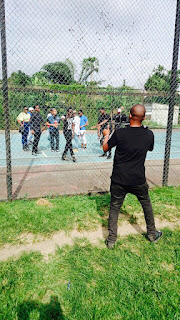 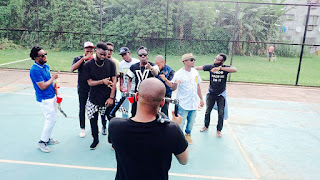 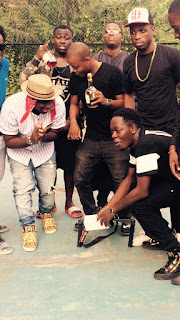 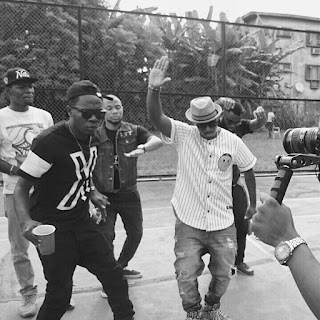 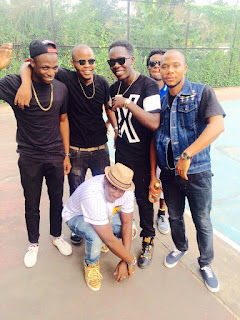 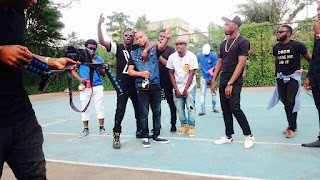 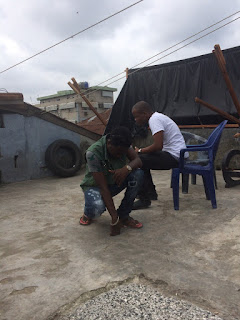 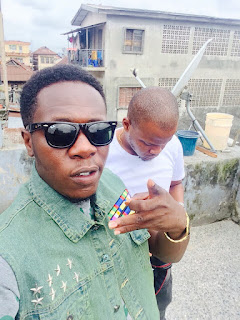 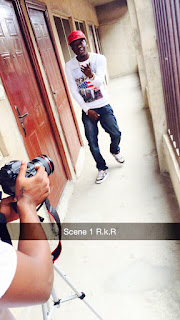 Too Much Talk Episode 5: Teyana and Suicide