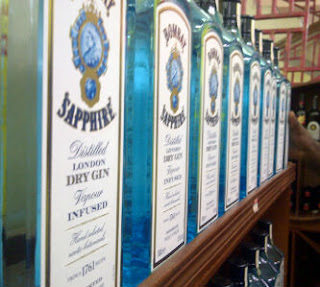 It started off as a regular Thursday, @HeDGAFKTA ,DGOD liasion was hanging with some homies, affiliates of the gang… Some errands had to be run, soon after they were done, @obie_wan_kenobi came through in the spaceship I say that cos he’s eyes said it all, my ni**a was HIGH flying. Driving round the city of ABJ looking for the next thing to do. Listening to Pusha T –Wrath of Caine. I don’t smoke anymore and I wanted to be #OnMyLevel so shit alchy baby! To be precise Bombay baby..and it was said then and there ‘hence forth it shall be called Bombay Thursdays, and this became the law’  #BombayThursday was born. Bombay coped, shot glasses coped, OJ coped..next location the garden of Afro Asia; sounds exotic don’t it LOL..in the words of Wiz Khalifa “drinking Bombay so im slizzard” 😉 #DisturbingAbuja
brought to u by DODOGANG – @DodoGang_  @HeDGAFKTA 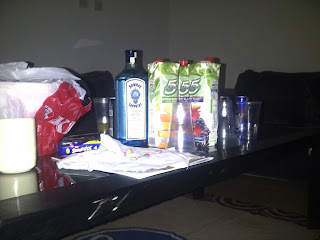 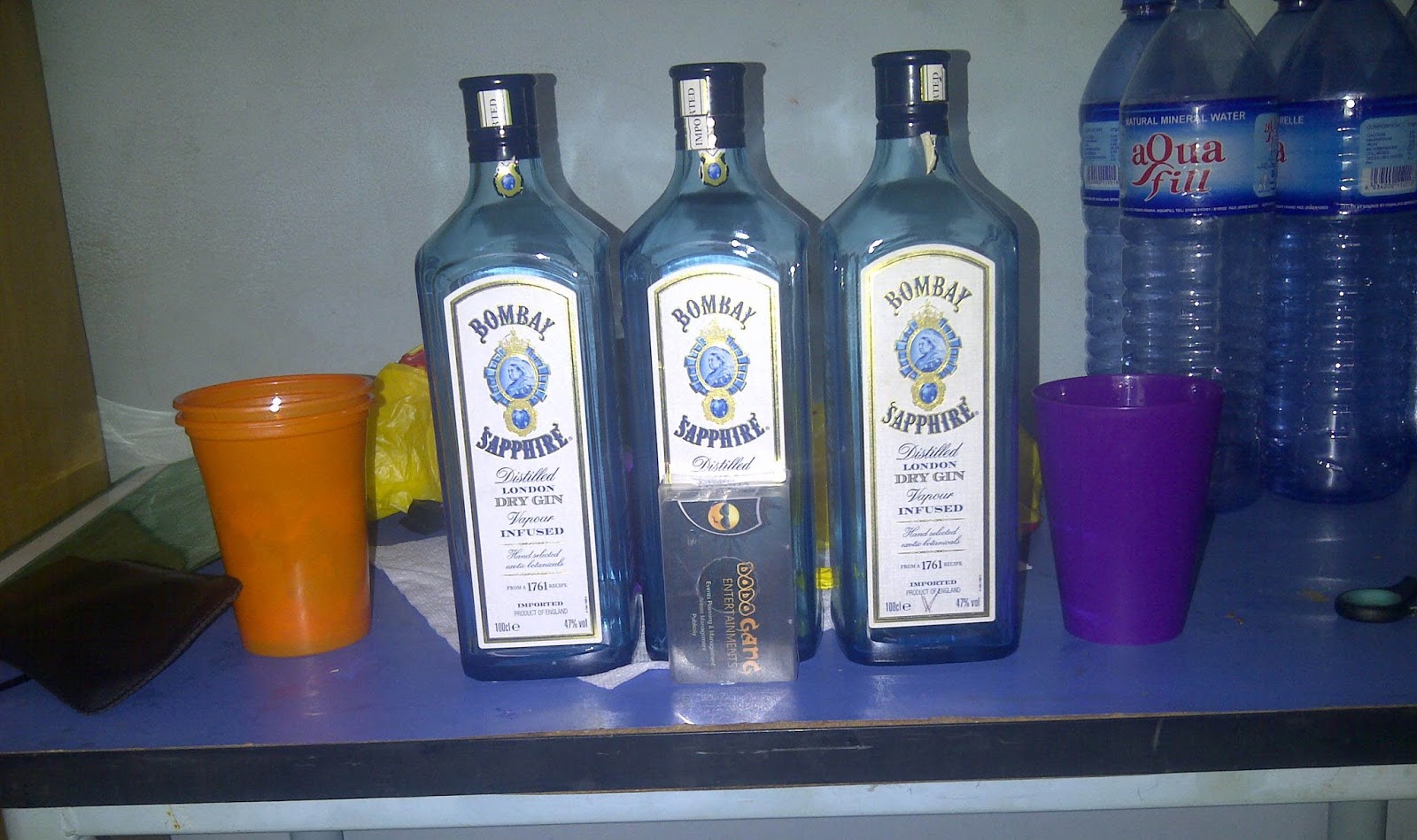