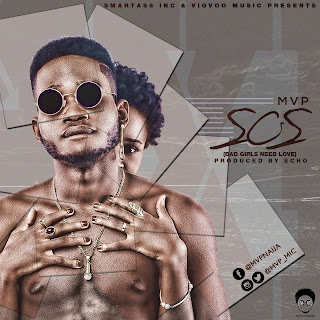 A lot can happen in 6 months..
Having taken time out to focus on his studies, Hip Hop’s realest MVP is back with a cracker. After the sucess of his hit singles, Oluwa Se Aanu and Famz, recently voted Dynamix magazine artiste of the month and microphone killer, MVP releases SOS for his teeming female fan base. A song that speaks volumes in whispers.
SOS is a song that teases excites and seduces the listener in an atmosphere of serenity. Produced by Echo, the beat resonates with a feel good tempo and starts you singning along from the first hook . For music lovers and guys looking to nail the perfect “bae”, this song should top your request list and playlists 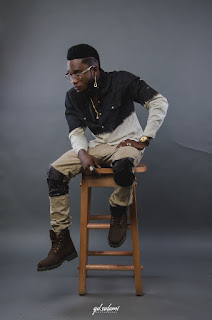 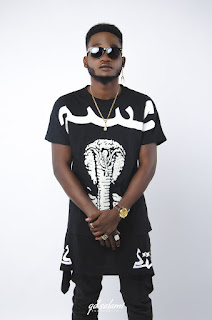 Artiste profile
Idowu Samson Oluwadamilare, known as MVP is a year student of the University of Lagos. He joined the Nigerian rap music scene after winning the Snap TV’s Campus Discovery and was a member of a 3 man crew that included Mavin’s reekado Banks  and Jaybreeze where they won the Blackberry first campus Supercrew Competition in Lagos in 2011. His musical journey has included several blockboster cover tracks like Big Sean’s clique and Tyga’s Rack City that featured YBNL’s Lil Kesh and Maphian of Chocolate City.  This version is called Mad City.