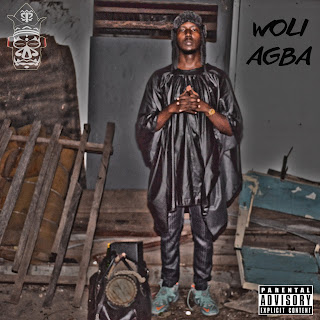 Off the strength of his last single, Black Agbada, Rapper, Oduduwa, has finally set a date for the release of his mixtape, Woli Agba.
The Yoruba Trap God is yet to finish work on his debut album but is repaying fans and loyalists with this project.
Woli Agba ( High Priest ) is an indigenous and religiously themed verbal documentation of the experiences of an Igboro Legend that grew up in a pastor’s house.
Armed with features from the likes of Shawn, Zephyr, Lefty etc the tape was Executively Produced by Lex, with further production credits from the likes of Chukwudii, Makilla, Cracker etc
Woli Agba is definitely a wakeup call for the unbelievers.
Mixtape: Woli Agba
Artist: Oduduwa
Genre: Yoruba Trap
Contact: twitter.com/BossMajor_B
Get Woli Agba on:
Notjustok:
https://my.notjustok.com/playlist/4168
Soundcloud:
https://soundcloud.com/yorubatrapgod/sets/woli-agba
Datpiff:
http://www.datpiff.com/mixtapes-detail-2015.php?id=782713
Woli Agba is #DodoGangEndorsed 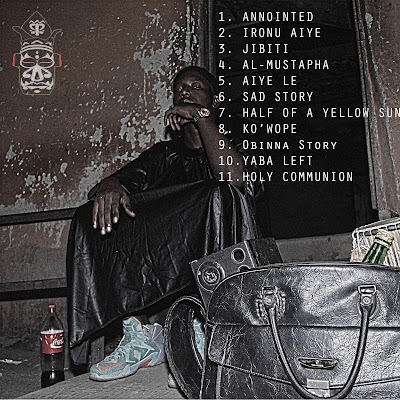