Once upon a time in Gangland, a stranger kid arrived from outerspace. His name was Dodo. As soon as Dodo arrived in Gangland, all the females wanted a peice of him. So he willingly gave them a piece of Dodo whenever they so desired. Soon enough, Dodo started giving the ladies some vitamins to accompany them. He called these vitamins, the vitamin D for dodo. These ladies had to assume certain positions which he called the #DodoGangArmyArrangement while taking these vitamins and ever so often they had to switch their #DodoGangnamStyles in order to impress Dodo and get even stronger vitamins. 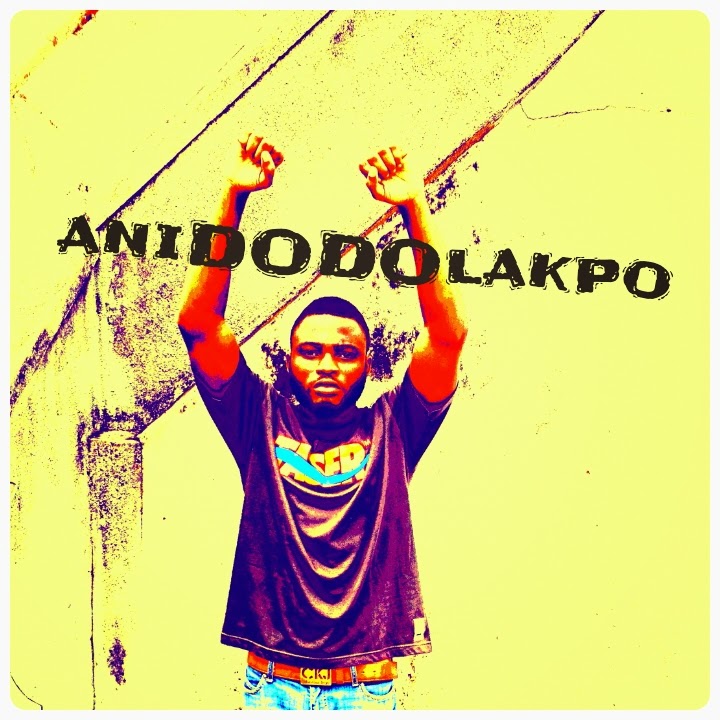 Not so long after Dodo arrived, he had become the talk of town, as all the bad belle goiz didn’t like the fact that what he was serving was unbeatable. He had become a Kelewele Pimp overnight! Even the queen of Gangland, Queen Sheeba wanted her own fare share of Vitamin D. She was willing to do anything for it. Vitamin D for Dodo was irresistable! When King Idiot of Gangland heard of his wife’s keen interest in these outer space vitamins, he was very furious and ordered that Dodo be banished from Gangland. 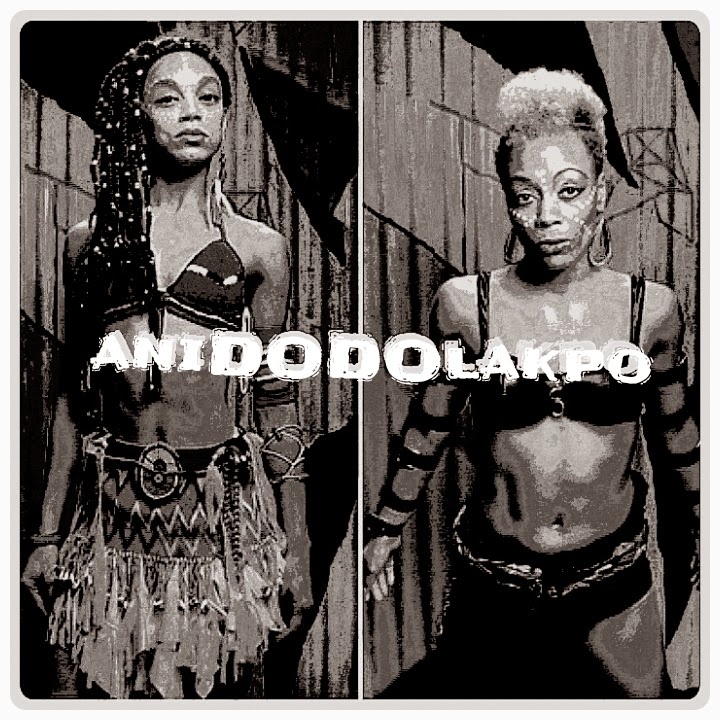 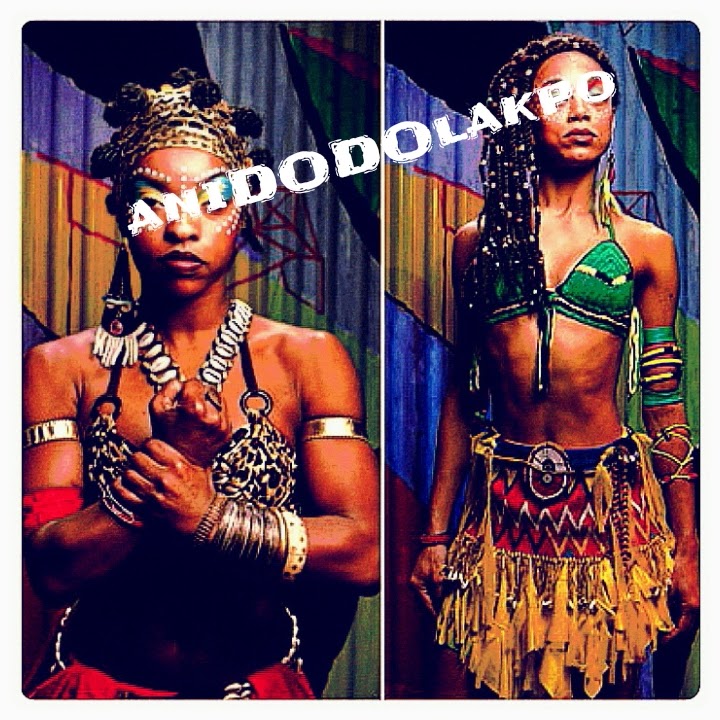 All the ladies in town didn’t like the idea of Dodo leaving Gangland as they often referred to him as ‘heaven sent’ because he had something spiritual, quite extra terrestrial, it made them feel whole once again. Always challenging the status quo and improving their #DodoGangnamStyles. Queen Sheeba had heard of her husband’s action and didn’t like it one bit. She was mad at him and reffered to him as ‘unfit to rule’. She also wished Dodo was her main man. Later that night she snuck out of Palace Gangland in a hopeful search of Vitamin D just before Dodo left Gangland for good. She found Dodo in his kitchen almost at work, and then he gave her a slice, without the vitamins. She asked why he hadn’t given her the vitamins too,she asked if she wasn’t worthy enough, she asked why, why, why.  Dodo explained to her that in order to get Vitamin D as the queen, she’d have to work very hard for it. She’d have to deliver a message to her husband.The message for him would be a duel. Dodo challenged King Idiot to a plantain frying contest at Gangland Square. The winner of this contest would be seen as the one fit to rule Gangland. The true one for Queen Sheeba! 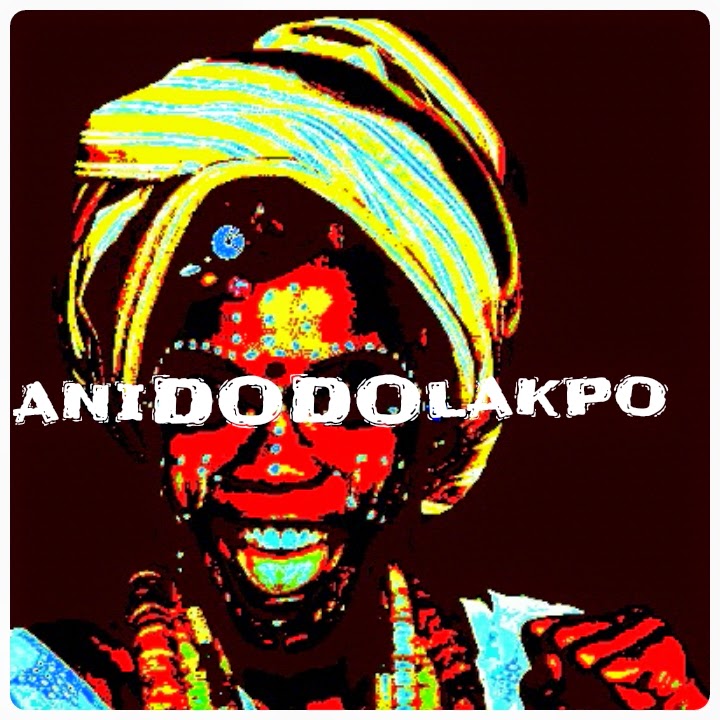 Sheeba went back to the palace half fulfilled but didn’t mind cus the future seemed like a smile away. She went straight to her husband’s chambers right away and told him about this challenge. He accepted in order not to look like a coward, knowing that he would fail but was sure that Dodo would be able to watch the throne in his absence.

2 days later, the news was out.. all citizens of Gangland gathered at the Square to know their fate and their future ruler. Idiot arrived at the contest later than Dodo, but presented first. Idiot’s #DodoGangnamStyle was very regular, he served his plantain with Jollof Rice and Chicken. The panel of judges didn’t seem too pleased. Up next was Dodo, there was a tingly sensation of excitement in the air just from  the smell of his meal. From his outer space recipes, he produced Plantain baked eggs with Suya on the side.  Everyone wanted a taste, most especially the ladies who were already wondering if they could get some vitamins after  the competition.

The panel of judges declared Dodo the winner, the king of gangland & the one for Queen Sheeba.  King Idiot was to be banished from Gangland and never to fry wacky plantain again. Dodo’s inaugural ceremony happened almost immediately. The Chief priest called him ‘aniDODOlakpo’ meaning :he that has dodo in his pouch. Dodo boastfully put his book of outerspace plantain recipes in his pocket to signal the approval of the title. 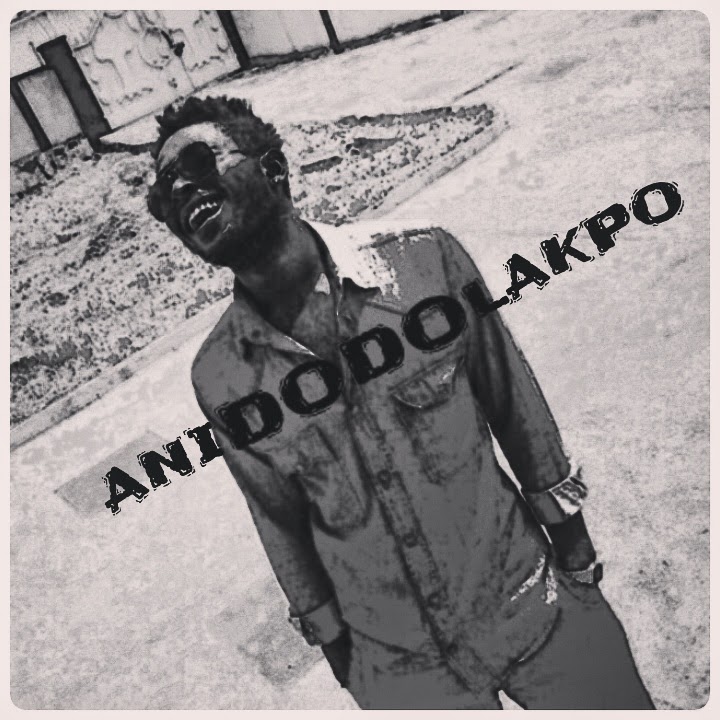 THE ANIDODOLAKPO ERA HAD BEGUN

Dodo further went ahead to enact effective policies which protected one’s plantain interests. One of such policies was The Smell of Fried Plantain Act, which allowed people who had been disturbed by the beautiful smell of frying plantain to act in accordance to how they truly felt, which was to take action by getting out there, find the fryer and demand their own share of the meal due to the nasal disturbance it had cost them. aniDODOlakpo also went ahead to state that ‘thou shall not love his neighbour as himself when his dodo is in question’. He was also often quoted thus ‘ touch not my plantain and do my dodo no harm.’
Soon after this era had begun, female citizens of gangland were asked to  carefully set their P’s for plantain in order to get the Vitamin D for Dodo from the males. All was merry in Gangland after these times began as balance was fully restored again. All thanks to  aniDODOlakpo: He that has plantain in his pouch.

Ps: The aniDODOlakpo Fashion, Food, Art, Music & Photography Exhibition is coming soon to Lagos & Accra. Brought to you by yours truly, Dodo Gang. Please watch this uspace for more information. Thanks Goiz!